Indifference. Irresponsibility. Ignorance. Just 3 brushes that teenagers are probably quite used to being tarnished then beaten with. Well not these ones.

I have the honour of teaching the young writer below and 2 other advocates for action against climate change who decided to forge a bond for strike action in Coventry.  It offers me a great deal of hope to work with young people who care so passionately about our relationship with the natural world, and aren’t afraid to let their age prevent them speaking truth to power.

It’s undeniable that our world is dying; we hear it in the news every day; we see it online constantly. Yet, it is equally clear that not enough is being done about it. The governments and world leaders seem to choose ignorance and denial over the future we are heading into. However, we, a group of students from a state school in the West Midlands, can’t ignore the palpable evidence that we have entered a climate crisis, and neither can the majority of the population.

Everyone understands the importance of studying and school, and the expectation of most adults is that we place education over the importance of fighting for a safe and sustainable world to live in. So, why did the 4 of us, on the 29th November, feel such an obligation to choose striking for the environment over attending school that day? The answer is simple: there isn’t enough being done, and therefore we need more noise. If figures of authority, be it world leaders or head teachers, couldn’t see the urgency of what we’re standing for, perhaps now they’ll gain an idea of what they should change in order to make their stand.

Of course, it’s easy to talk about the constantly growing list of problems the environment is facing, due to all the studies and scientific evidence being discovered, but as it goes, actions speak louder than words. So the real query is what we as individuals, companies, organisations or schools can implement to help the environment. First of all, schools should condone their students standing for such a worthy cause and not vilify them.

With all the studies and reports coming out as to what is occurring in the world due to global warming (wild fires; rising sea levels and catastrophically accelerated species declines among other issues) I can’t say that there was one pivotal moment which inspired me to take a stand, but more a response to the escalating concerns. Though the same cannot be said for the surge of inspiration I felt to write this, with wildfires continuing to spread rapidly throughout Australia, some of the photographs of killed or critically burnt animals and devastated communities cannot be responded to with silence and inaction.

If an A-level student from a state school can stand to push for change, it means that anybody can. Whether it’s through donating, protesting or simply sharing this or any other form of media pushing the same cause, every small action equates to something so much bigger.

‘I alone cannot change the world, but I can cast a stone across the waters to create many ripples’- Mother Teresa. 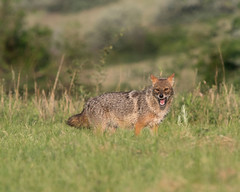 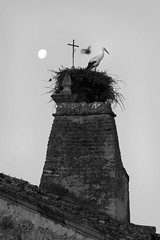 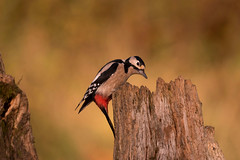 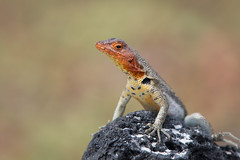